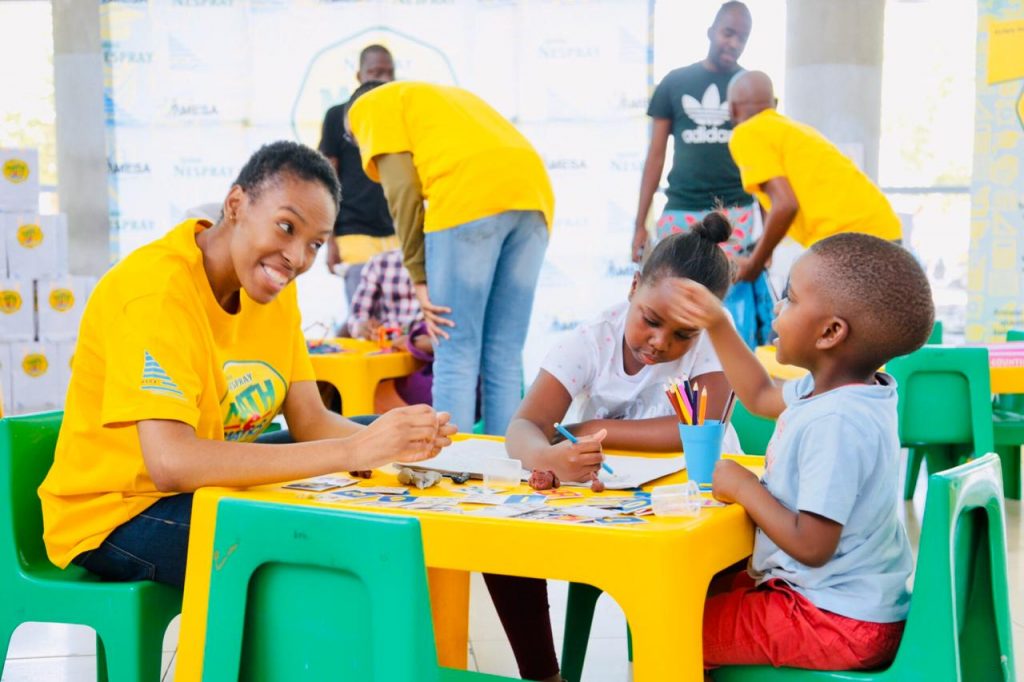 South African digital agency Triple Eight has developed the world’s first WhatsApp Mathbot and won two prestigious Shorty Awards from New York City for its innovation. This impactful innovation is part of the Nestle Nespray Math Moment and has made a difference in improving Maths skills in South African communities.

The Shorty Awards – the Oscars of the digital universe – were announced earlier in May.

Nestle’s Nespray Math Moment Campaign addresses the challenges of poverty, inequality and a country that is consistently ranked amongst the lowest in the world in terms of its mathematics abilities. Not only do many young children quickly lose interest in maths but parents, who are themselves intimidated by the subject, have difficulty supporting kids in the subject. Nessie, the WhatsApp Mathbot empowers parents to coach their children.

The results of the campaign speak for themselves. Of the thousands of families that participated, 98% completed all the questions provided, resulting in a 47% improvement in maths grades at school and a 45% improvement in attitude and dedication towards maths. Nessie became even more critical during lockdown, helping families stay positive and connected with maths.