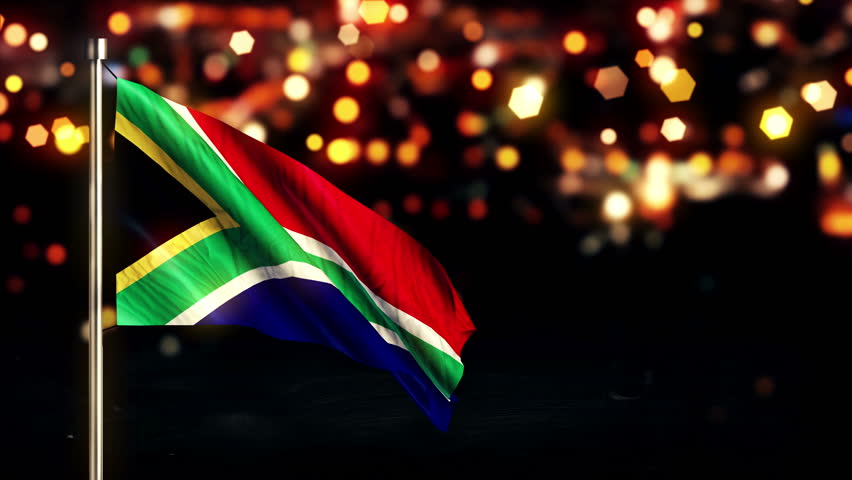 Triple Eight, the South African digital agency, has scooped three accolades at the Shorty Awards for designing an innovative WhatsApp Mathbot. In their 13th year, the awards seek to highlight the effectiveness of the social media as a critical platform to mobilise global initiatives and movements. The agency won in the ‘Education Whatsapp’ category, received bronze in ‘Social Good Campaign’ and the ‘Audience Honour’ in WhatsApp’ category.

The Nestle’s Nespray Math Moment Campaign was launched to address the widespread poverty and social inequalities through the improvement of learner performance in maths across all schools in South Africa. The country has identified maths as one of the subjects that can help equip learners with problem-solving skills and thereby increase their job prospects as well as participate meaningfully in the 4IR.

To foster the appreciation and love for mathematics among the learners, Nespray teamed up with the agency as well as the South African Maths Foundation to put together an integrated campaign in the form of a WhatsApp Mathbot. Called Nessie, the Mathbot aims to empower parents with basic skills that they can use to assist their children better understand mathematics. The Nessie WhatsApp Mathbot won an award in the WhatsApp Innovation category, as well as in the Education category.

How the bot works

The WhatsApp Mathbot is designed to provide mathematics in the most accessible and engaging way to stimulate learners’ participation. Nessie gave parents tips and coached them to adopt the role of a teacher and use play and fun as key delivery technique. According to Triple Eight, this has engendered active participation from parents and that they also received constructive feedback about how children respond to mathematics.

The programme, said Triple Eight, has fostered more positive attitudes towards maths and Nessie also provided nutritional tips to parents, as there is a proven link between good nutrition and cognitive performance. The agency said from thousands of families that took part in the campaign, 98% completed all the questions provided, resulting in a 47% improvement in maths grades at school, and a 45% improvement in attitude and dedication towards maths. The Nessie platform became even more critical during lockdown enabling families to stay connected with maths.

The agency’s managing director Sarika Modi said they became part of the initiative because they felt businesses had a responsibility to help communities. Said Modi: “If businesses want to be sustainable – purpose, people and communities have to be factored in.” She said the success of the campaign lies in the fact that it successfully blended technology and innovation to make a meaningful impact.

Modi added: “We are delighted that Triple Eight’s work in this area has been recognised by the Shorty Awards and hope that our successes will inspire the next generation of young women of what they too can achieve.”

The Daily Show host and the comedian, Trevor Noah was the first South African to win a Shorty awards last year, bagging the ‘Best in Comedy’ category. Other luminaries who won it in the past include, among others,Taylor Swift, Mr Beast, Nikkie Tutorials, Michelle Obama and DJ Khaled.