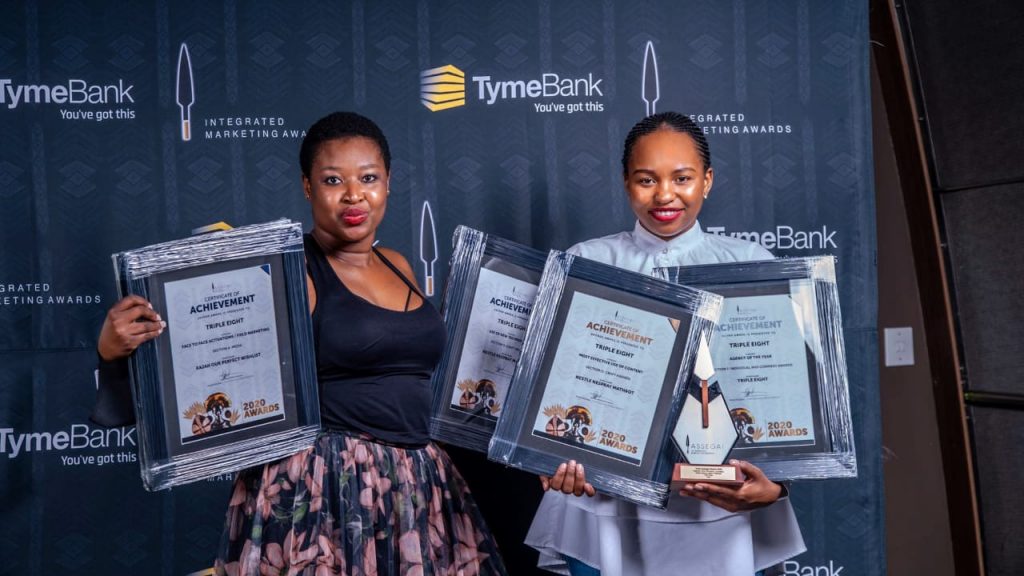 This impactful innovation is part of the Nestle Nespray Math Moment, which addresses the challenges of poverty, inequality in South Africa, a country that is consistently ranked amongst the lowest in the world in terms of its mathematics abilities.

Nessie, the WhatsApp Mathbot, empowers parents to coach their children.

The Shorty Awards – the Oscars of the digital universe – were announced earlier in May.

“If businesses want to be sustainable, purpose, people and communities have to be factored in,” said Sarika Modi, Triple Eight CEO and founder.

She said Nessie was a perfect example of a purposeful campaign which has married technology and innovation in order to make a meaningful impact.

“We are delighted that Triple Eight’s work in this area has been recognised by the Shorty Awards and hope that our successes will inspire the next generation of young women of what they too can achieve,” she added.

Now in their 13th year, they were the first awards to honour social media, recognising the most influential, popular and culturally relevant brands and agencies across social media.

The awards showcase the power of social media as a catalyst for good and its ability to ignite global movements. They remain the most prominent award show of its kind.

Triple Eight has been recognised by a global awards programme: last year the agency won the Agency of the Year Award at the prestigious UK Purpose Awards in recognition of its best-in-class socially relevant marketing work.

Thanks to zambezinews24.com for the article